June 14 th 2008, Women on Waves arrived in Ecuador. Here is a day by day account of the campaign, the action, the activists, the progress of the hotline, the reactions on the local level to this initiative and the personal impressions of the people involved. 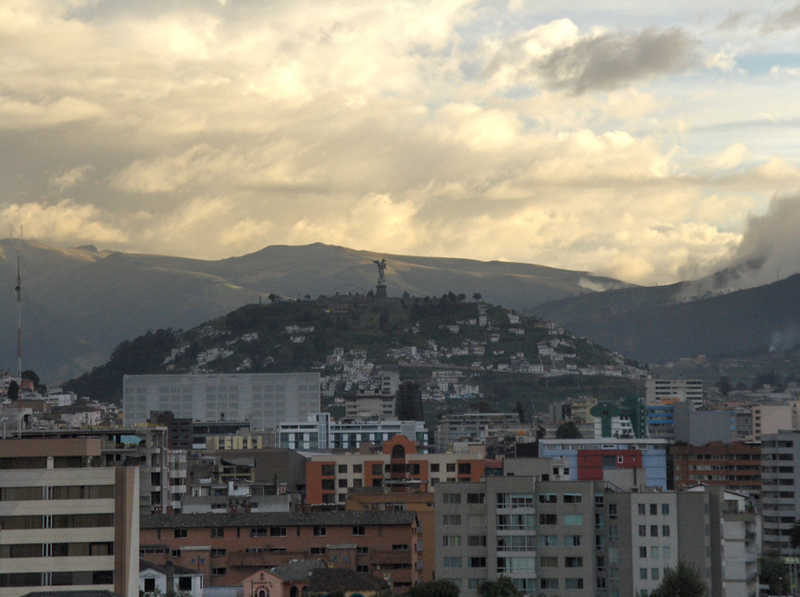