Women on Waves is an organization that uses multiple strategies to promote the message that women have fundamental autonomy over their own bodies. One of the ways that it communicates this belief is through artistic expression. Over the years we have engaged in various art projects, collaborating with artists, designers, filmmakers, and curators. 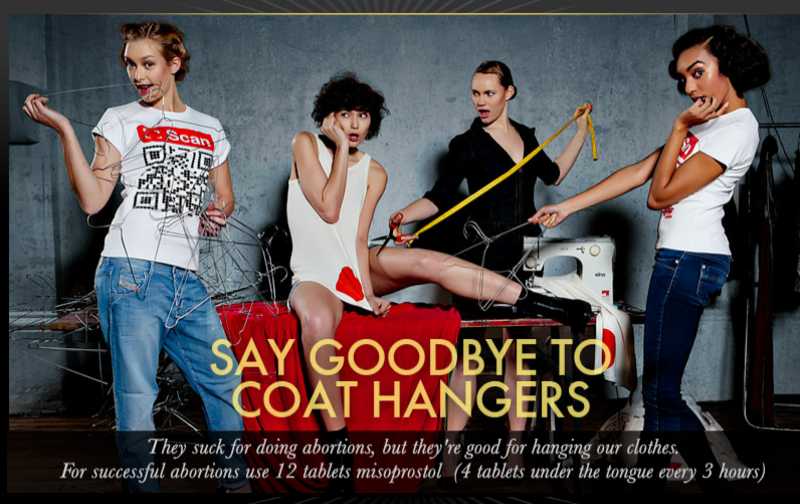