Our better known campaigns involve sea voyages or drones to countries where abortions are illegal, but we also develop art projects, engage in legal actions, give sexual education and medical knowledge workshops, and help women with the course of their abortions via the internet. 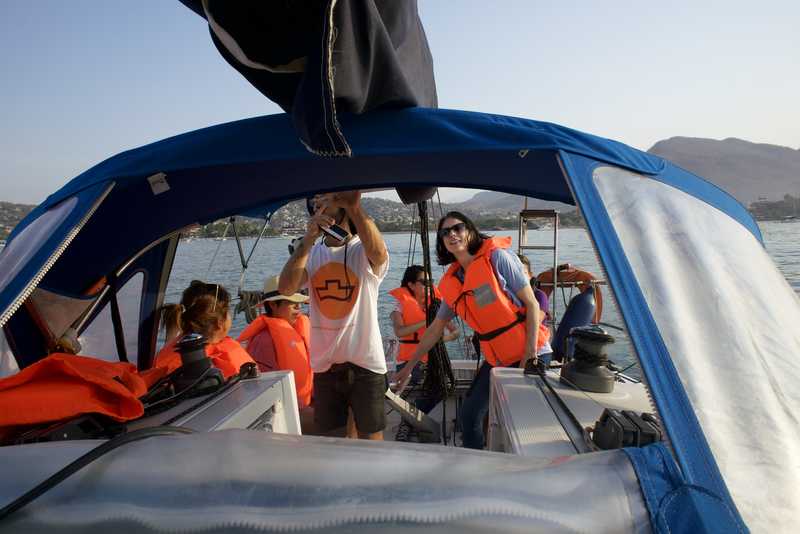