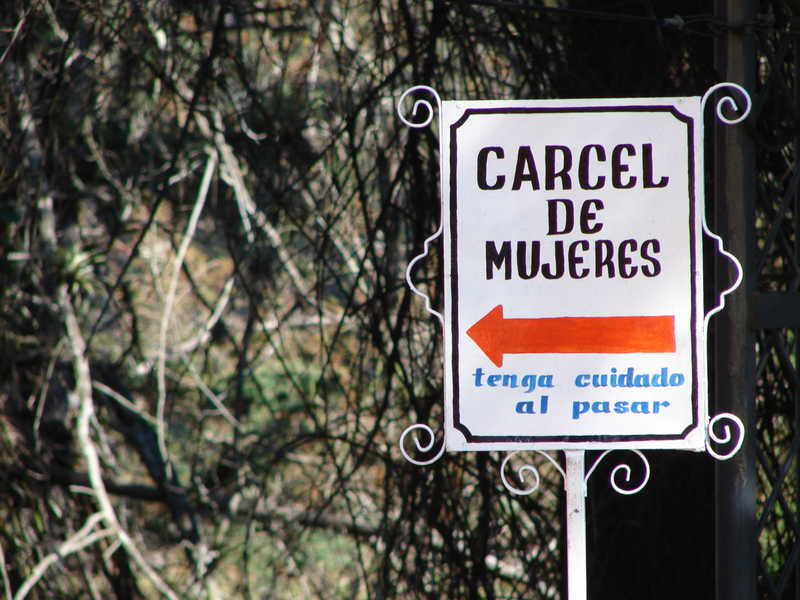 The Penal Code of Ecuador prohibits abortion except in the case of a threat to the life or health of a pregnant woman or when the pregnancy is the result of a rape of a woman who is an idiot or insane.
Although abortion is only permitted on therapeutic and limited juridical grounds, it is widely practiced in Ecuador. The WHO estimates that 95.000 abortions take place in Ecuador every year (30 per 1000 women in fertile age per year) . There are only 200 registered legal abortions every year . Hospital data show that 20,000 to 30,000 women are admitted with complications arising from botched abortions each year. Unsafe abortion causes 18% of the materiaal mortality in Ecuador.

On 4 June 1984, Ecuador adopted a new Constitution that guarantees the protection of life from conception (article 25). At this moment the country's constitution is being rewritten by the Constituent Assembly, elected specifically for that purpose. It would be very important that the right for the unborn would be removed to make safe and legal abortion possible in Ecuador. In November 2007, The National Congress of Ecuador has shelved legislation that would have eliminated the "therapeutic abortion" exception from the criminal code's penalties for abortion.