Facts about pregnancy in Pakistan

Pakistan has a high level of maternal mortality and restrictive abortion laws. Abortion is permitted only to save a woman's life, preserve her physical and mental health, and in cases of rape, and most of the 890,000 abortions performed every year happen outside of the health system, often performed in unsafe conditions. The maternal mortality rate is high (over 30,000 women die per year due to pregnancy related causes). At least 197,000 women are hospitalized due to complications of unsafe abortion. 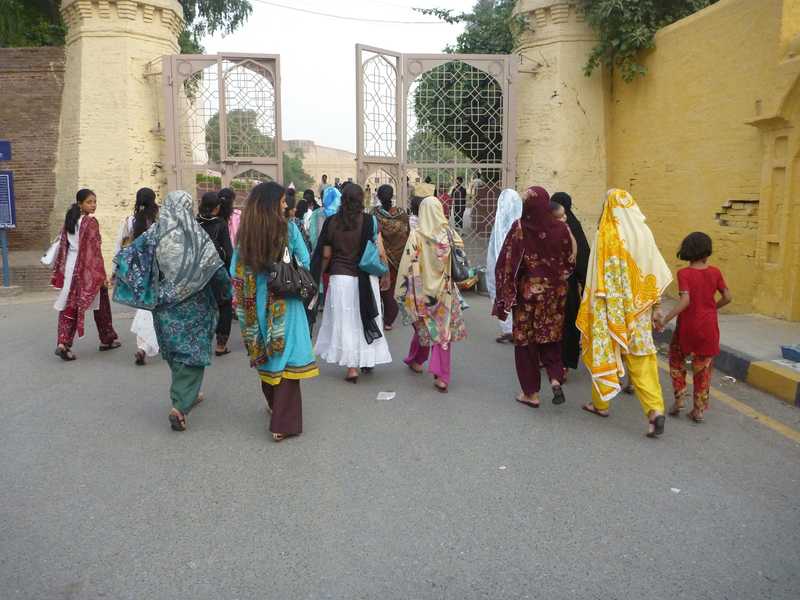 Nearly 90% of women deliver at home in the absence of skilled birth attendants. Only 1 in 20 women reaches the emergency obstetric care.

The abortion rate in Pakistan is 14 in every 100 live births, approximately 890.000 are performed each year.

An estimated 11-15% of maternal mortality in Pakistan is caused by unsafe abortions. The taboos around abortion limit access of women to health care services resulting in unsafe abortions, which take place in unhygienic conditions and involve dangerous methods. As a result an estimated 197.000 women are hospitalized because of complications from unsafe abortions.

More than half of all maternal mortality caused by post partum hemorrhage and unsafe abortion can be prevented if women themselves have information and access to a medicine called misoprostol. Misoprostol has been on the list of essential medicines of the WHO since 2005. Misoprostol is cheap, widely available, heat resistant, and can be kept for years.