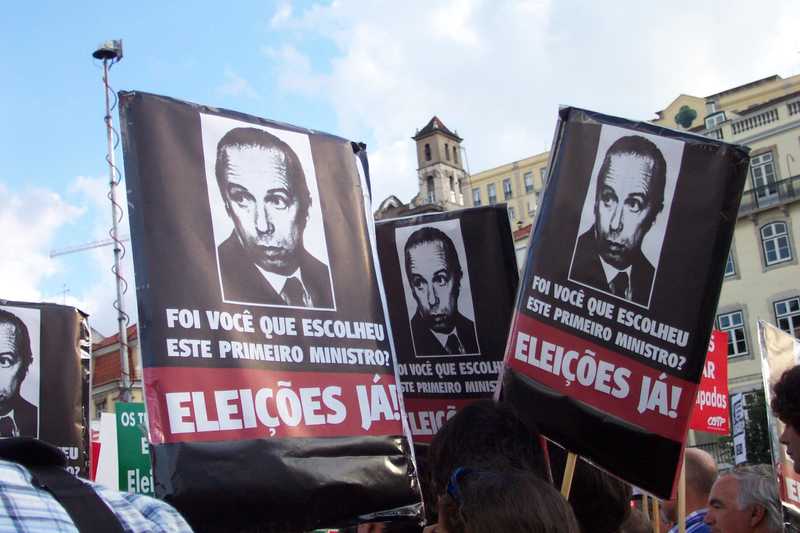 20-2-2005: Today in Portugal the Socialist Party has won the elections! Now abortion can finaly be legalized and the suffering of Portuguese women end.
The former government, a coalition between PP and PSD, refused to revieuw the very strick abortion law and even allowed for the prosecution of women who had abortions. When the Women on Waves ship sailed Portugal in September 2004 to give information and to help women with safe and legal abortioncare, Paulo Portas, the leader of PP, even send war ships to stop the Women on Waves ship from entering Portuguese national waters. Opinion polls after the ship left showed that 63% of the Portuguese population wants abortion to be legalized. The PP and the PSD have both lost almost half of their seats in parliament.