A short explanation of our legal situation. 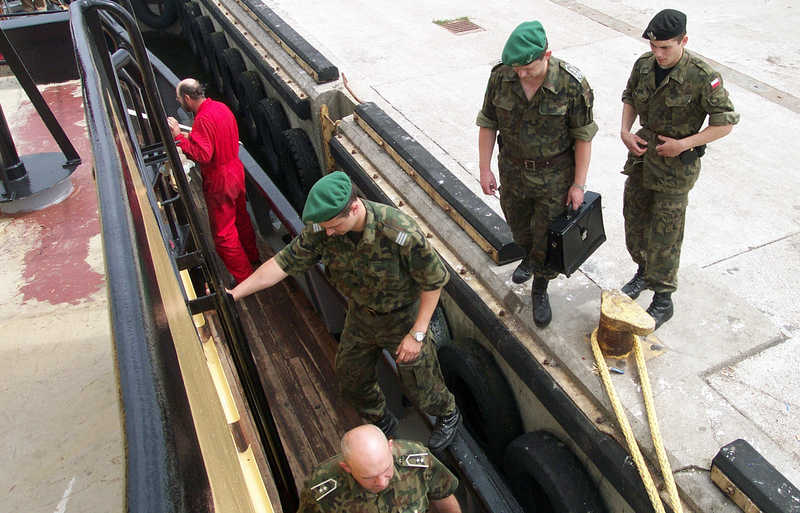 According to the Dutch law of Termination of Pregnancy, (the WAZ) abortion treatment is only legal in clinics that have been granted a license by the Dutch minister of Health, Safety and Sports.

Women on Waves applied for such a license in 2001 to be able to perform first trimester abortions in its mobile treatment room.
This application was denied by the Dutch minister.

After receiving a protest followed by appeal initiated by Women on Waves, the Court of Law of Amsterdam reversed the juridical verdict on June 1st, 2004, and ruled that the minister would have to make a new decision. On July 9th, 2004, the dutch minister decided that after three years of juridical battle, Women on Waves would finally receive the license in which it would be acknowledged as an official WAZ-clinic. However, the dutch minister appended one condition to this decision, the condition that the mobile treatment room could not be used outside of a 25 kilometer radius of the Slotervaart Hospital.  Women on Waves has appealed this condition in the Law Court of Amsterdam and won and since 2008, Women on Waves' mobile clinic has a first trimester abortion license.

However, very early abortions till 6,5 weeks do are not regulated by the Dutch abortion law. Therefore Women on Waves has always been able to sail out with the ship even though it did not have the clinic license. As there is no need for a operation room to take a pill, Women on Waves decided to leave the mobile clinic at home and sail out with a yacht during the campaign in Spain in 2008. This provoked the Dutch health inspection to ask the public prosecutor to start legal procedures again Women on Waves. The public prosecutor refused and said that there was no indication that Women on Waves broke any Dutch laws.