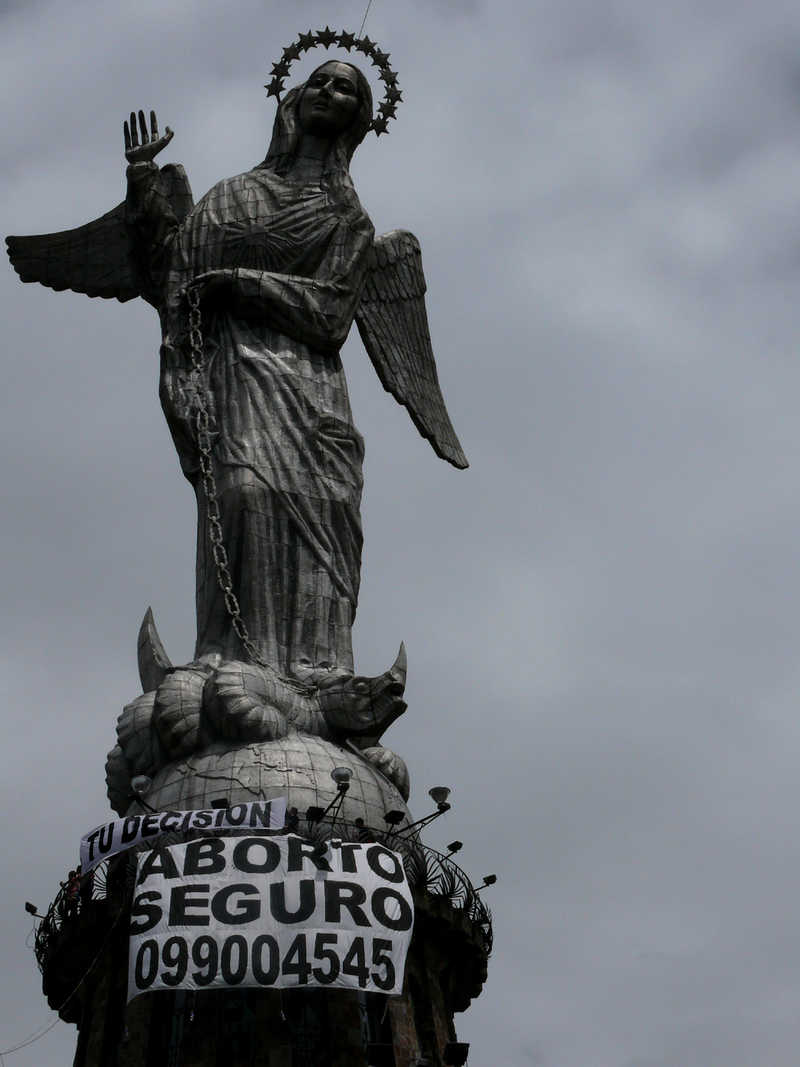 The Coordinadora Juvenil por la Equidad de Género (Youth Committee for Gender Equity, ‘CPJ’) invited Women on Waves to come to Ecuador to support them in their stuggle to legalize abortion. Moreover we want to inform women of the possibility to do a safe abortion themselves with medicines, Cytotec, that are available in Ecuador.

The information about medical abortion that we provide is based on research done by the World Health Organization. (published in the Lancet. 2007 Jun 9;369(9577):1938-46.)
Click here to read an abstract of the article in the Lancet.
For instructions "How to do a safe abortion" please click here.