The Abortion drone flies abortion pills from one country to women in another country. Using the different legislations and regulations it makes the reality of women in countries where abortion is restricted visible by creating access to the abortion pills. 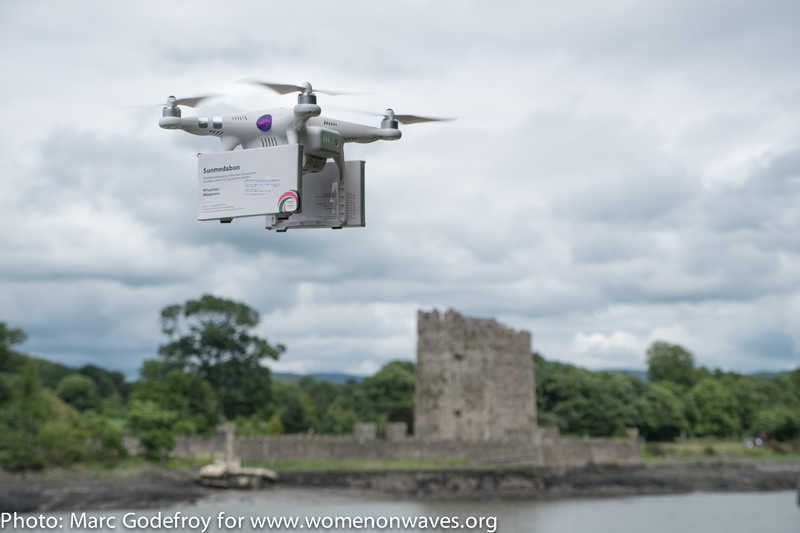 All images are free for use.