Council of Europe adopts resolution on access to abortion 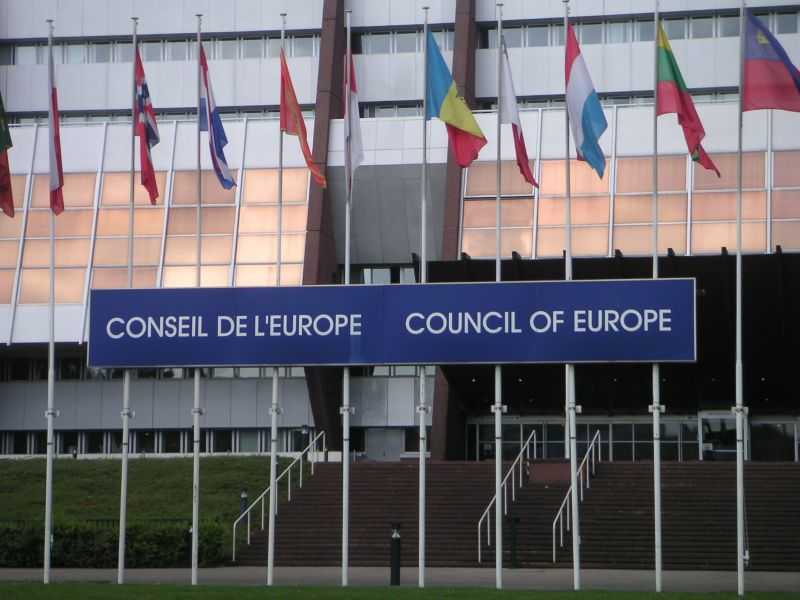 16.04.2008
Council of Europe member states should guarantee ‘right to access to a safe and legal abortion’, says PACE;

The Parliamentary Assembly of the Council of Europe (PACE) today called on the organisation’s member states to decriminalise abortion, within reasonable gestational limits, if they have not already done so, and to guarantee womens’ “right to access to a safe and legal abortion”.

The Assembly – which brings together national parliamentarians from 47 European countries, representing 800 million Europeans – adopted the resolution by 102 votes to 69 after a four-hour debate and deciding on 72 amendments.

The parliamentarians said that abortion should be avoided as far as possible and “in no circumstances be regarded as a family planning method” but that a total ban did not result in fewer abortions, leading instead to traumatic clandestine abortions and abortion “tourism”.

The law permits abortion to save the life of the mother in practically all Council of Europe member states, the Assembly pointed out. In the majority of European countries it is also permitted for other reasons or within a certain timeframe, with the exception of Andorra, Ireland, Malta, Monaco and Poland, according to report author Gisela Wurm (Austria, SOC).

In the resolution the parliamentarians said medical and psychological care, as well as suitable financial cover, should be offered to women seeking abortions, and conditions which restricted access to safe abortion should be lifted.

They also called for school pupils to receive “compulsory age-appropriate, gender-sensitive education on sex and relationships” in order to avoid unwanted pregnancies, and therefore abortions.