Fetus might be protected by constitutional article in Poland

by Kinga Manders: The Polish Parliament in two months will vote whether to change article 38 of the Constitution or not. The article guarantees the protection of life of every human being. The League of Polish Families' proposal is to add "from the moment of conception" at the end of the sentence. All three of right wing populistic parties of the coalition declare their support for the change. If the change is accepted, Poland will have the most restrictive abortion law in Europe. 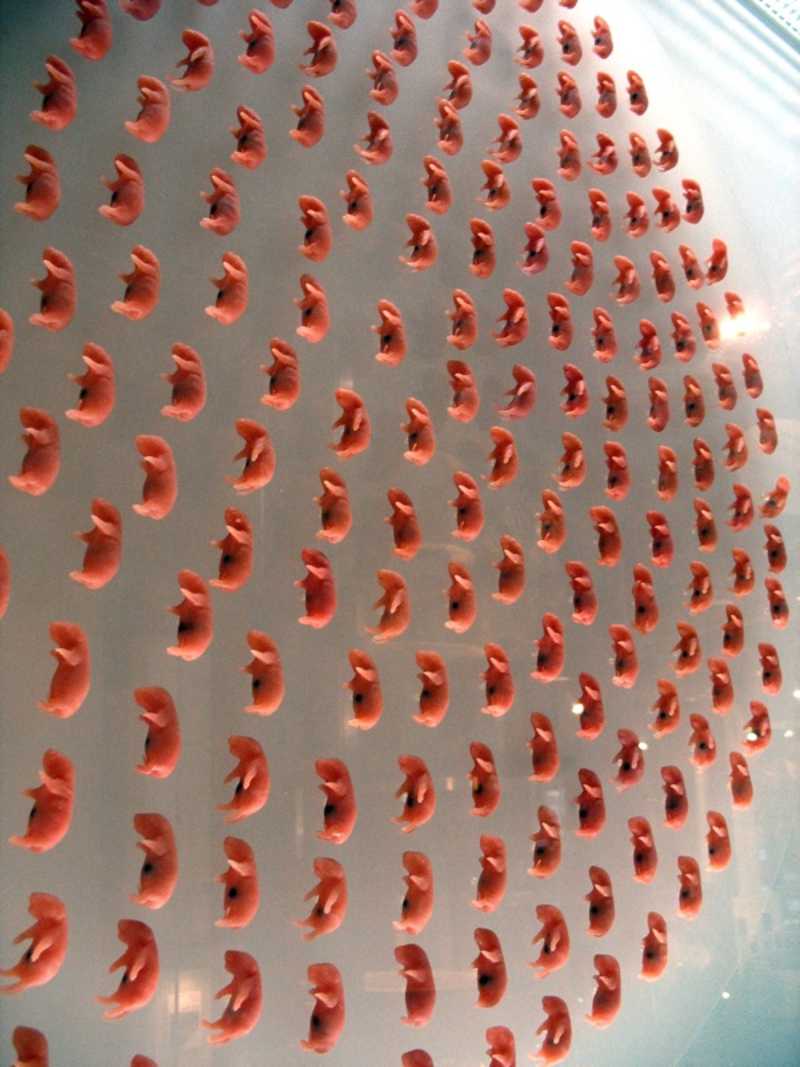 The atmosphere and the arguments used in the parliamentary debate matched the promotion of the catholic ideology and the idea of "moral revolution" proclaimed by the goverment. This revolution, however, seems morally dubious, dangerous and is marked with the lack of public discussion and governmental initiatives in order to solve the problem of backstreet and unsafe abortions. Yearly in Poland about 150 legal abortions are performed, while the illegal abortion rate is between 80.000 to 200.000. The wide contrast between these numbers is a measure of Polish hypocrisy and lack of respect for women's rights, infamously making Poland a European giant of illegal abortion. Yet the warning voice of non-governmental organizations has already for many years been successfully ignored by the lawmakers and the government. Making abortion illegal does not reduce the abortion rate, it only moves the interventions to the dangerous underground. The victims of the situation are Polish women forced to endanger their health. European conventions and human rights conventions do not give rights to the fetus. Women have right to protect their lives and health.

The proposed constitutional change is also a proof of the ambition of the group in power to try to establish their own ideological opinions far into the future, profiting from the situation that currently there is no strong left opposition in the Parliament. For future governments changing back the constitutional laws would be very problematic. It is difficult to get the majority of votes that is required for changing the constitution. Future attempts to liberalize the abortion law in Poland will be dependant on this change. Moreover the constitutional banning of abortion is a powerful argument in the coming local elections campaigns.

This way of debating and publicizing catholic values under the cover of respect for human rights brings far-reaching harm and is a false signal to Polish society. The very restrictive Polish laws (abortion is legal only in three cases: rape or incest; heavy, irreversible damage of the embryo; the pregnancy constitutes a threat to life or to the health of the pregnant woman) is being presented as a liberal compromise. Instead of liberalizing the regulations on abortion, that would bring an end to unsafe abortion practices, the pseudo-need for further restrictions is being widely discussed as if the current law was already extremely liberal.