After the harbor of Smir was completely closed off by the Moroccan police, Women on Waves decided to disclose that their ship was actually already in the harbor. Dutch parliamentarian Liesbeth van Tongeren arrived, and with members of Women on Waves and MALI, entered the harbor through the backdoor of a nearby hotel. Although the police guard stopped the group before they reached the ship, the captains were able to raise their flags and sail around the harbor. However, the Moroccan authorities prevented all access to the ship, and even the lawyer was not allowed to go to the ship at any time. The ship was searched, and the captains were informed that they had to leave the harbor. When asked the reason why, they were informed that although no laws were broken, the ship had to leave Smir Harbor. There was an overwhelming amount of police and secret service, and although the authorities did not find anything incriminating, the ship was escorted from the harbor by marine ships.

The ship will stay near Morocco, and Women on Waves will now consider their next move.

The hotline has already received many calls from women. This means that the most important goal of the ship's visit has already been achieved. By informing women in Morocco how to use Misoprostol, that is available over-the-counter ion Morocco as Artotec, to induce a safe abortion, the ship provided a lasting solution for women facing an unwanted pregnancy. 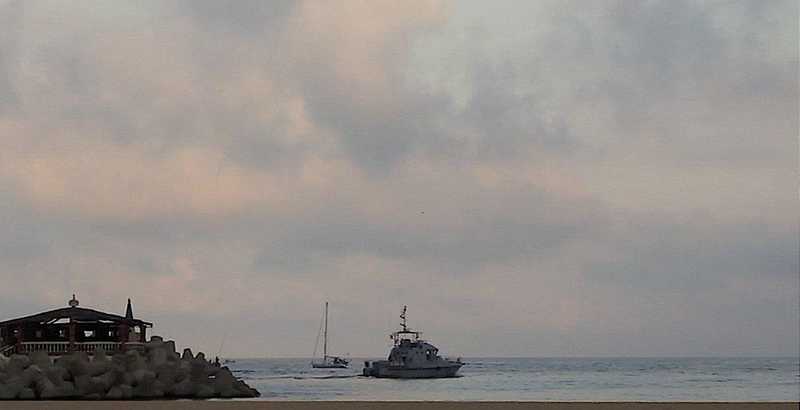