Founder and Director of Women on Waves and Women on Web Rebecca Gomperts studied medicine and visual arts in Amsterdam, the Netherlands. After graduating Gomperts became an abortion doctor and sailed with the Greenpeace ship, Rainbow Warrior, as its doctor and as an environmental activist. While sailing in South America she encountered many women who suffered greatly due to lack of access to reproductive heath services and safe, legal abortions. These women and their stories inspired Rebecca Gomperts to start Women on Waves. 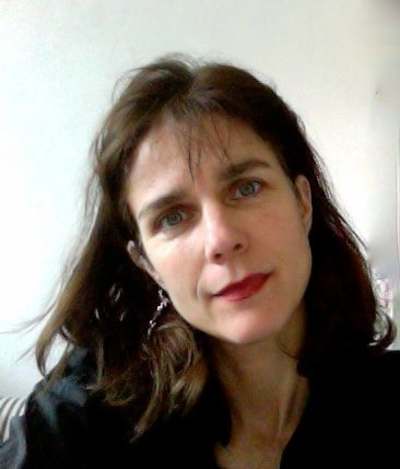 In response to a growing number of help emails from women around the world, Rebecca founded Women on Web, an online medical abortion service in 2005. The service supports women living in countries where safe abortion is not available, to obtain information and access abortion pills. Every year Women on Web helpdesk members answer more than 100.000 emails from women all over the world.

In 2011 Rebecca completed a Masters Public Policy at Princeton University and in 2014 she completed her PhD at Karolinska Institutet.

Rebecca Gomperts also wrote a novel “Zeedrift” and published articles and essays. Rebecca Gomperts received the MS Women on the Year 2001 award, the Women making History award by Planned Parenthood of New York City (2002), the Clara Meijer-Wichmann Penning of 2002 by the Liga voor de Rechten van de Mens, the Margaret Sanger Woman of Valor award (2004) and the Global Women’s Rights Awards, Feminist Majority Foundation (2007) and Women deliver 100: the most inspiring people delivering for girls and women (2011). Allan Rosenfield Award for Lifetime Contributions to International Family Planning (2012). She was named as one of the global thinkers 2015 by Foreign Policy.