Once again Women on Waves would like to declare that it all its activities on Portuguese territory will comply with all Portuguese laws. Paulo Portas does not seem to want to hear that the ship has and never had any intention to distribute any medicines within Portugal. 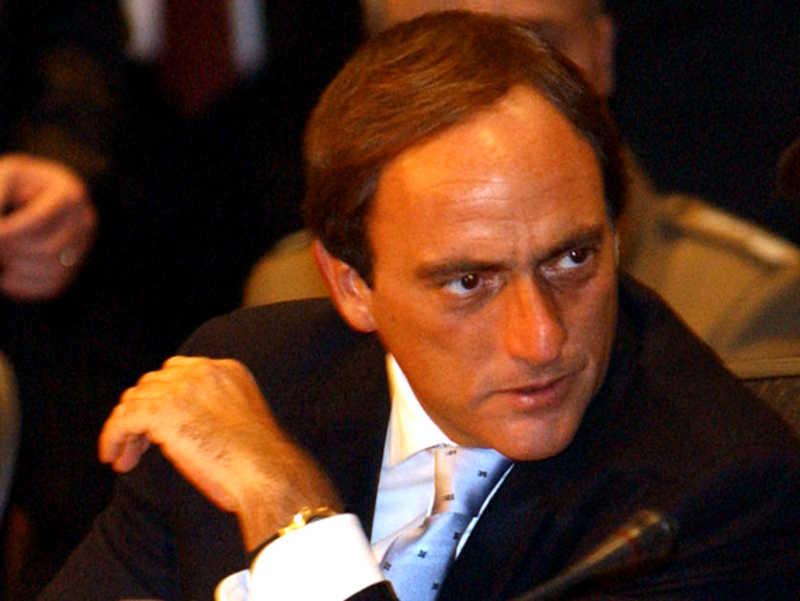 Women on Waves is not inciting to any crime in Portugal, it is only providing scientific information on its website. The mobile clinic of Women on Waves is officially recognized by the Dutch health inspection as an abortion clinic that can provide all first trimester abortions in Amsterdam. It is also authorized by the Dutch Minister of Health to provide the abortion pill Mifepriston (the abortion pill) in international waters, under Dutch law, to women with unwanted pregnancies that have not missed their period for more than 16 days (6 1/2 weeks of pregnancy). Furthermore the Dutch health inspection and the Dutch minister of health have confirmed that the treatments provided by Women on Waves in international waters are very safe. Women on waves would never have received permission of the Dutch Minister of Health if its activities would break any laws of any country or if it would endanger the health of any women. Women on Waves recognizes that Portugal is a sovereign state that can enforce their laws on National territory. But Portugal has also signed international agreements that it should respect and implement. Women on Waves respects all the Portuguese laws but the Portuguese Government itself is not respecting its own laws as it is breaking the international laws and regulations it has signed by preventing the Women on Waves ship to enter its national waters. These international agreements, the United Nations Convention of the Laws of the Sea and the European Conventions, state that ships have the right to free entry unless they are a danger to the security of the state and they guarantee the right to free travel between member states. Portugal cannot ban a ship that is not doing any illegal activities. Women on Waves understands that the minister of defence has the obligation to protect his country, but he can and should not prevent a democratic and legal initiative taking place. Women‚s rights are not a threat to national security. Two Portuguese war ships are guarding the Borndiep during 24 hours to prevent the ship from entering national waters. The captain will continue to ask for permission to enter the harbour of Figueira da Foz. Unfortunately the harbour authorities are not responding to its attempt to communicate. Tomorrow, Tuesday August 31, there will be questions in the Dutch parliament by the PvdA (labour party and biggest opposition party) and D'66 (one of the coalition parties) to the Dutch foreign minister and the Dutch state secretary of European affairs about the behaviour of the Portuguese minister of defence Paulo Portas. The Dutch foreign affairs department is currently investigating Paulo Portas motives to stop the ship entering Portuguese waters. Meanwhile the Portuguese social movements and opposition political parties are demanding the entry of the ship and demand from Paulo Portas to repeal his decision. An opion poll by the Portuguese Journal de Noticias (26-8-2004) has shown that 63% of the Portuguese population is in favour of the visit of the ship of Women on Waves. Women on Waves will go to court to fight the decision of Paulo Portas to prohibit the Borndiep from entering Portuguese territorial waters. The court case is being prepared by the legal team of Women on Waves: Daniel Andrade, Conceiçao Gomes, Arsénio Figueira, Pedro Almeida Santos, Jorge Almeida and Paula Fernando.