What is an STI or Sexual Transmitted Infection? 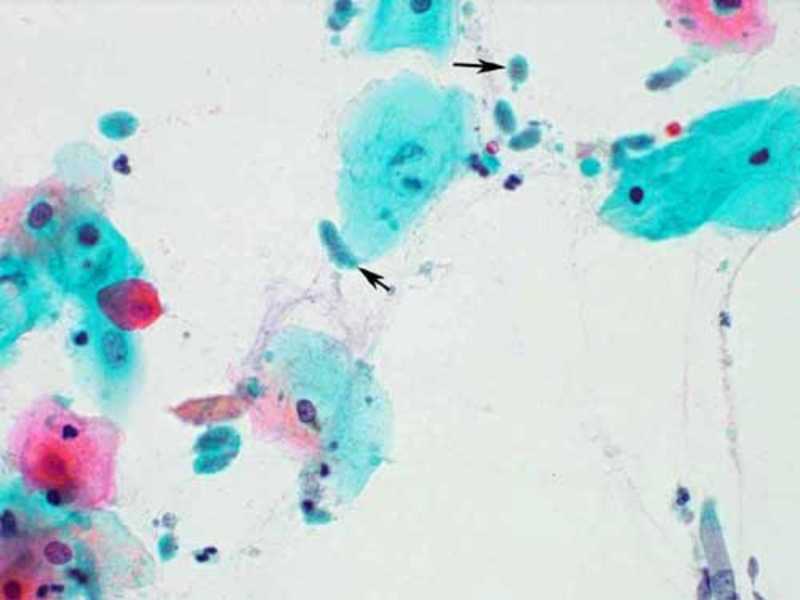 How do you prevent getting an STI?

The best way to protect yourself from getting an STI is using condoms. After intercourse, make sure the sperm remains in the condom. Sometime it fails; a condom breaks, a boy or man does not want to use a condom. A STI can also be the result of rape.

What are the symptoms of an STI?

STIâ€™s do not always give symptoms. Therefore some people do not know they have an STI and that they can infect others.
Symptoms that can be caused by a STI are:
- more vaginal discharge then usual
- pain with urinating or only urinating small amounts
- irritability and itching of the vagina
- pain while having sex
- abnormal blood loss between menstruations or after sex
- pain in belly and fever
- ulcers, warts, blisters on the vulva or vagina, anus, mouth
- pain in the throat (after oral sex)

What should you do if you think you have an STI?

Do not hesitate to have an exam. If you have a STI, you need treatment. A STI does not go away by itself . Other STIs such as HIV/AIDS should also be excluded. Ask your doctor to test your blood or make a culture.

CHLAMYDIA is caused by a bacterium and infects the mucous membranes in the anus, mouth, and genital areas. Symptoms include abnormal genital discharge or pain during urination, which appear within 1 to 3 weeks after exposure; however, half of infected women and 25 percent of infected men may have no symptoms whatsoever. Pelvic inflammatory disease is a serious complication of Chlamydia infection and a major cause of infertility of women. Chlamydia is treated and cured with antibiotics.

GONORRHEA is caused by bacteria and most commonly spread during genital or oral contact (pharyngeal gonorrhea). If symptoms of gonorrhea develop, they usually appear within 2 to 10 days after sexual contact with an infected partner, although a small percentage of patients may be infected for several months without showing symptoms. The initial symptoms in women include a painful or burning sensation when urinating or an abnormal purulent vaginal discharge. Man often have a purulent discharge from their penis. Gonorrhea is treated with antibiotics.

TRICHOMONIASIS is caused by a parasite; It usually affects the urethra in men, and the vagina in women. It often occurs without any symptoms. When symptoms occur, it is within 4 to 20 days of exposure. The symptoms in women include a yellow-green or gray vaginal discharge, discomfort during intercourse, vaginal odor, painful urination, irritation and itching of the female genital area. Often men do not have any symptoms. Both partners should be treated with metronidazole to eliminate the parasite.

HEPATITIS B is a viral infection. It is very contagious and easily transmitted. The virus is present in blood , sperm, vaginal discharge and urine. You can get infected through unsafe sex, contact with blood through use of toothbrush, shaving knives, etc and needles (drug users) Two out of 3 people that are infected do not notice anything. One third gets an inflammation of the liver two to sex month after being infected and complaints of mild fever, headache, muscle aches, fatigue, loss of appetite, nausea, vomiting, or diarrhea. The urine is often dark and the stools light. If it becomes chronic, it can lead to liver failure and death. Many people infected with viral hepatitis have no symptoms. Later symptoms may include dark urine and pale feces, abdominal pain and yellowing of the skin and whites of the eyes., there are no specific treatments for the acute symptoms of viral hepatitis. To prevent viral hepatitis is to avoid contact with the blood, saliva, semen, or vaginal secretions of infected individuals. People at high risk of infection should consider vaccination.

PUBIC LICE is annoying but harmless. Both partners should be treated with an anti-lice product and wash all their clothes.

GENITAL HERPES is caused by a virus. There are two types. Type 1 gives blisters on the lips, mouth and less frequencies of the genitals. Type 2 causes complaints of the genitals. Symptoms of a first episode of genital herpes usually appear within 2 to 10 days of exposure to the virus and last an average of 2 to 3 weeks. Sores appear at the site of infection, sometimes on the cervix in women or in the urinary passage in men. Other symptoms of genital herpes can include fever, headache, muscle aches, painful or difficult urination, vaginal discharge, and swollen glands in the groin area. The disease can reoccur . There is no cure for herpes but acyclovir can be used to speed healing.

SYPHILIS is caused a bacteria. The disease proceeds in stages. The first symptom of primary syphilis is a sore on the penis, the vulva, the vagina, the cervix, tongue, lips, or other parts of the body which can appear within 10 days to 3 months after exposure. The next stage of syphilis is marked by a skin rash that appears anywhere from 3 to 6 weeks after the sore appears, sometimes accompanied by symptoms like mild fever, fatigue, headache, sore throat, as well as patchy hair loss, and swollen lymph glands throughout the body. Later, when syphilis is no longer contagious, untreated syphilis can cause serious heart abnormalities, mental disorders, blindness, other neurological problems, and death. Syphilis is usually treated with penicillin or other antibiotics. In all stages of syphilis, treatment will cure the disease, but in late syphilis, damage already done to bodily organs cannot be reversed.

HIV/AIDS can be transmitted through the exchange of body fluids (e.g. blood, semen, saliva, vaginal secretions and breast-milk) and through all forms of unsafe sexual intercourse (oral, vaginal, and anal) when one or both partners are infected with HIV. Within a few weeks of having been infected, many people have flu-like symptoms. However, in some cases, symptoms do not show for many years. As the infection progresses, some symptoms can include 1) swollen lymph glands 2) recurrent fever including â€œnight sweats,â€? 3) rapid weight loss for no apparent reason, 4) constant tiredness, 5) diarrhea and decreased appetite, 6) white spots or unusual blemishes in the mouth. The infected person can be diagnosed as an AIDS-patient. To protect against HIV one must use condoms at all times during sex. After a six-week to six-month period from the time of oneâ€™s last unsafe sex encounter, one can do an HIV test. Currently, there is no known cure for HIV/AIDS although there is medical treatment which delays getting AIDS.