On April 21st, Women on Waves and the partner organizations held a press conference in Ixtapa, where participants stated the need for safe and legal abortion on demand throughout Mexico. The rest of the day was filled with a visit to the harbour authority and calls on the safe abortion helpline started pouring in.

The press conference can be seen here

More than 40 national and local Mexican organizations have signed the press release with Women on Waves and are leading the efforts for the legalization of abortion in all of Mexico. Abortion is only legal in Mexico DF.

In the meantime the Mexican customs, visited the ship to make sure all the paperwork was in order, which it was. However around midday the harbour authorities raised the red flag which indicates that all navigation has to be suspended because of weather conditions. At that moment at least 5 military were guarding the entry to the peer.

Together with the team of Mexican lawyers from GIRE , Women on Waves director Rebecca Gomperts, went to the harbour authorities after they had requested to provide more information about the ships intentions and to clarify the activities onboard.

At the presence of our local lawyers, the authorities confirmed that all the ship papers are in order and as a private yacht the ship can sail out with guests whenever it wants. Furthermore there was a discussion about whether the campaign was the promotion of a crime, which we argued it is not but it is the human right of freedom to expression to call attention to the consequences of restrictive abortion laws and giving information about other options.

For the next days the weather forecast predicts good weather especially in the mornings , so the red flag should be down. We plan to keep sailing with women to international waters.

Women who have an unwanted pregnancy can keep calling us at 755 980 0548 to get information and, if under 9 weeks, schedule a visit to the ship. 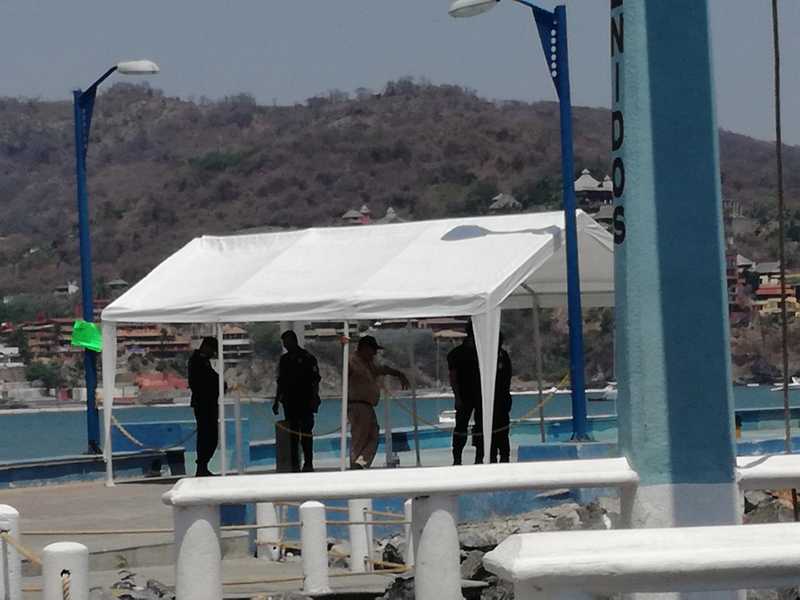