The abortion ship has all required permits to enter, stay and leave Guatemala and has arrived safely yesterday at harbour Marina Pez Vela. Access to the boat has been shut down during the press conference. As the activists started the press conference, they were expelled from the venue by the administration of Marina Pez Vela without further explanations. Since the actions started this morning, a series of violations have been perpetrated against the boat campaign. The abortion ship is now detained. These actions not only have no legal grounds but also constitute a serious breach of the International Convention of the Sea, freedom of expression (Article 18 of the International Declaration of Human Rights), freedom of movement and Guatemalan citizens' right to movement. The Guatemalan army has declared they will denounce the abortion ship, which has no legal grounds. 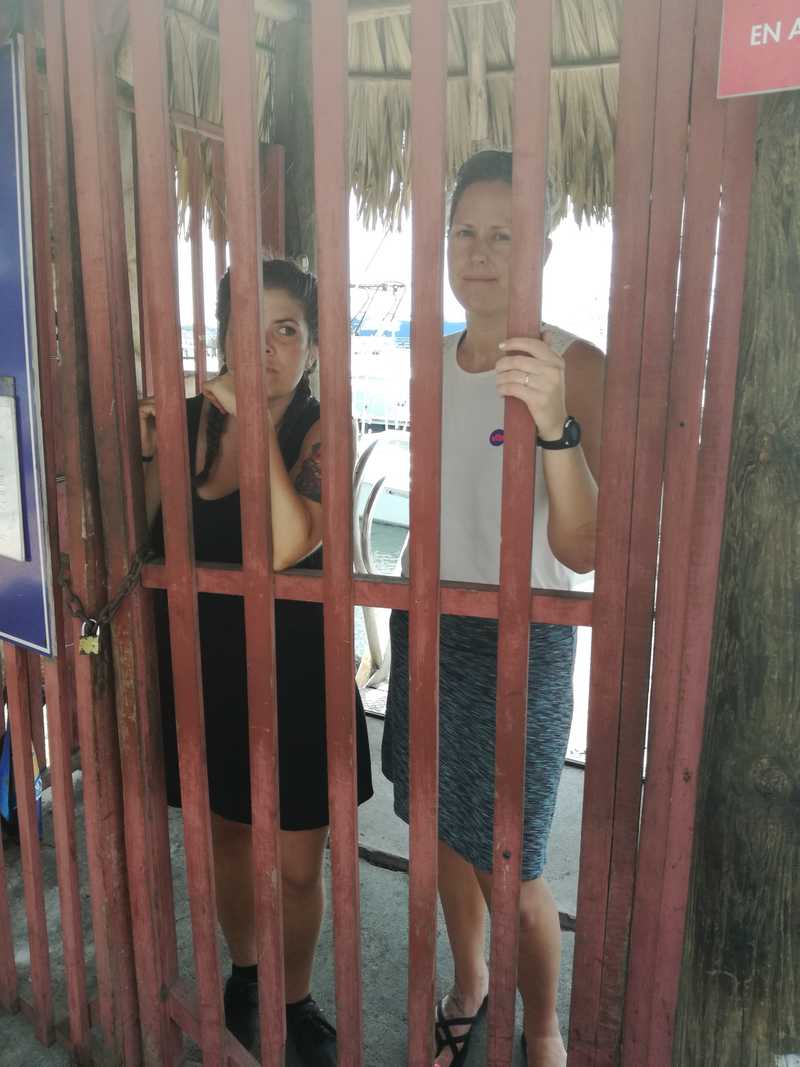 IMG_6516.JPGIMG_6517.JPGIMG_6517.JPGDespite the fact that the abortion ship has followed all regulations, the ship was detained and the Guatemalan army has promised to denounce the boat and are now obstructing a lawful protest against the State's restrictions on the Guatemalan women's right to safe abortion.

According to the International Convention of Sea a ship can only be detained on the bases of civil proceedings and environmental pollution and not for any activities that concern the transport of people on board the ship. So there are no legal grounds on which the abortion ship can be detained or arrested (1).

The ship campaign, a joint action brought together by Women on Waves and Guatemalan organisations, aims to highlight the violation of human rights caused by the existing abortion laws in Guatemala. All abortions that can be performed onboard are carried on in international waters, where the boat is under European law and outside the jurisdiction of Guatemala.