For immediate release: Invitation for press conference Women on Waves and MALI

During the press conference MALI and Women on Waves will provide present facts, and substantiate the following statements with visual material.

In a video message from the captains of the ship, they will describe how they were treated by the Moroccan authorities.

There will be an opportunity for the press to ask questions to all the participants of the campaign. 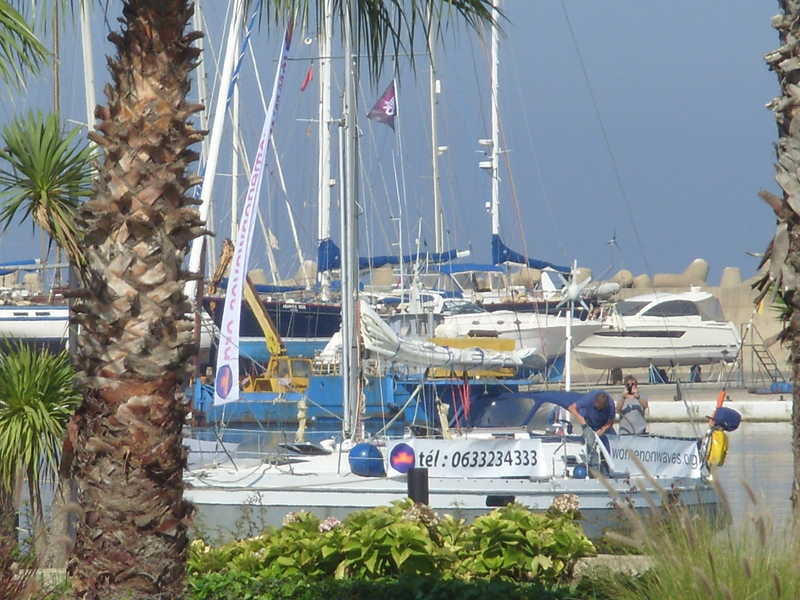 MALI invited the Women on Waves ship to Morocco to call attention to the suffering of women in Morocco as a result of the illegality of abortion, and to offer solutions. Women on Waves did not come to violate Moroccan law or to challenge the Moroccan authority.

When the arrival of the ship was announced, Moroccan Authorities reacted by closing down the harbor to prevent the ship from coming in and preventing the press and the public from accessing the ship.  When the Moroccan authorities found out that the ship was already in the harbor, the ship was forced to leave the harbor, escorted by military ships. The ship did not commit any illegal activities and thus, this reaction by the Moroccan authorities violated the international Convention on the Laws of the Sea  (UNCLOS) that allows free passage of ships.  Additionally, the Moroccan government violated the human right to the Freedom of Expression in Morocco.

The ship also launched a hotline number, 0633234333, where women can get information about safe medical abortion, to leave a sustainable solution for women on morocco. The hotline provides information on the use of a medicine called Artotec, that is available without prescription in the Moroccan pharmacies.  Artotec contains misoprostol, a medicine that can be used to induce a safe abortion at home (until 12 weeks of pregnancy). Misoprostol is on the WHO’s List of Essential Medicines. Unfortunately, most women are not aware of this safe abortion method that requires only 12 tablets of Artotec. The WHO’s recommended method of medical abortion is 4 tablets of misoprostol (200 mcg) administered under the tongue, repeated three times at intervals of at least 3 hours, but for no longer than 12 hours.