Greet Habraken studied African Languages and Anthropology in Gent, then worked for several NGO’s in Belgium as a campaign officer. In 2006 she decided to start Film studies with a special interest for documentaries. Her dream is to make documentaries in Africa.
In 2011 she filmed an innovative project in Congo on IUD’s for women and got very touched by reproductive health for women. She strongly believes that every women has the right on good facilities for reproductive health. That’s why she joined Women on Waves. 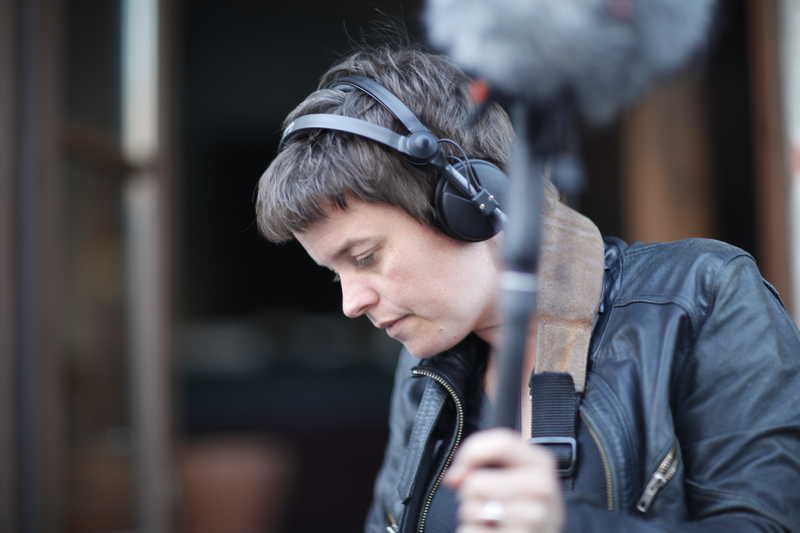