Suddenly women start showing up at the ship seeking help

Women are coming to the ship asking for help, after seeing the news coverage. This shows how many women are falling through the cracks of the system currently in place, and are unable to get help due to economic, social, or legal reasons. In Spain it can be hard to get a legal abortion in the public health system, so most abortions are performed in private clinics, and for many women this is too expensive, other women are too young and cannot get parental consent, are immigrants, and/or live far from clinics and cannot travel. 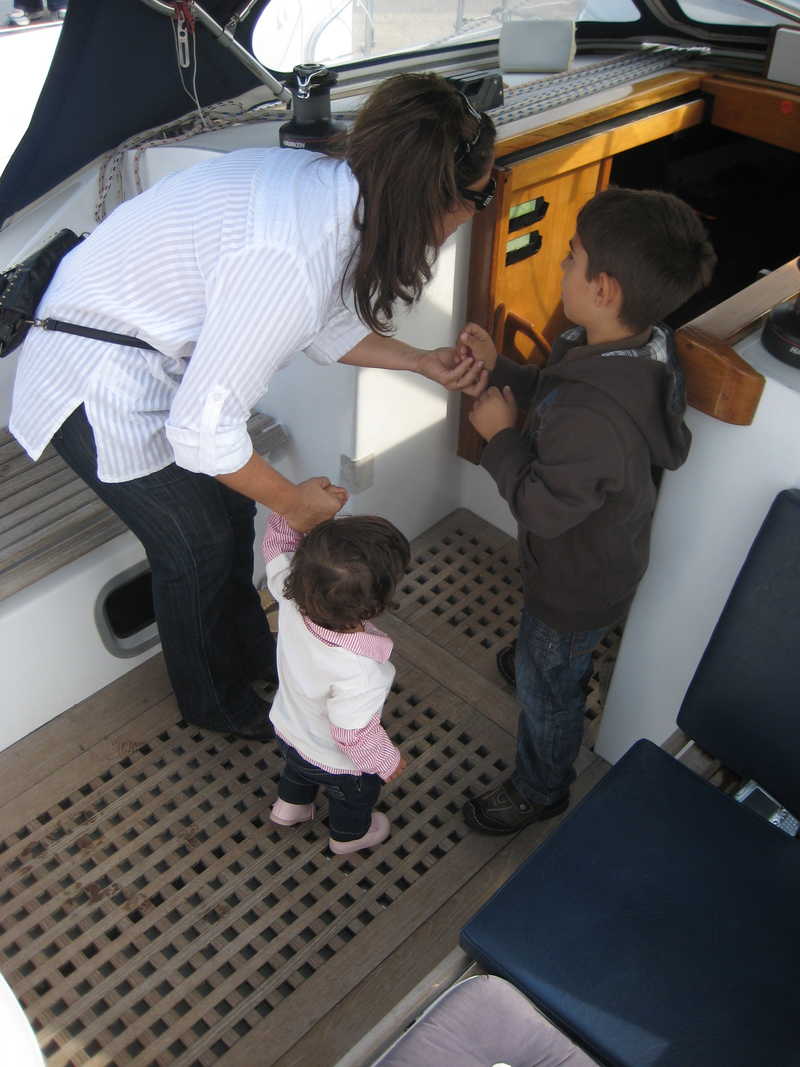 Now that all around the country, the news has gone out about a boat that can help women get safe, medical abortions, women have been coming to the boat spontaneously, asking for help. One woman was underage and afraid of her parents’ reaction to her unwanted pregnancy, one was an immigrant woman with no papers. One woman had driven 600km after seeing a report on television about the boat.

Its one of those social issues that is so pushed down by public pressure and stigma, and always discussed in a moralizing manner, that when you open a little space for people to see a bit of hope, or a way out, or a space for open dialogue, people start showing up, start moving, start talking. There is a long history of feminist movements for freedom of reproductive choice here, but it almost never gets sustained attention in the mass media, and therefore reaches few people outside of activists, or people somehow connected to the subject. It is so ironic that it is one of the most common medical interventions practiced all over the world, but it was never talked about as such.

Hopefully, these will be moments that mobilize support for a new abortion law. It seems like, even after the threats earlier this year, most Spanish women who support the right to have an abortion do not seriously the possibility that there might be an unfavorable law without public pressure to the contrary. This is a historic moment in which women in Spain have the possibility to fight not to have to be declared mentally ill to get an abortion.