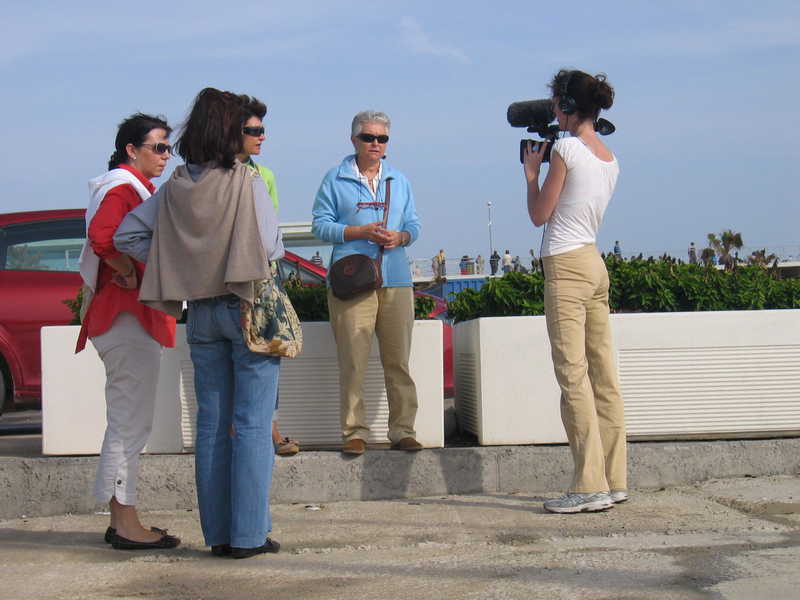 Diana Whitten has been following the activities since 2007  and will finish her documentary hopefully in 2012.
For a trailer of "Vessel" and her blog please click here.