Here you can find all answers to any question you might have about (medical) abortion, contraceptives, STI's 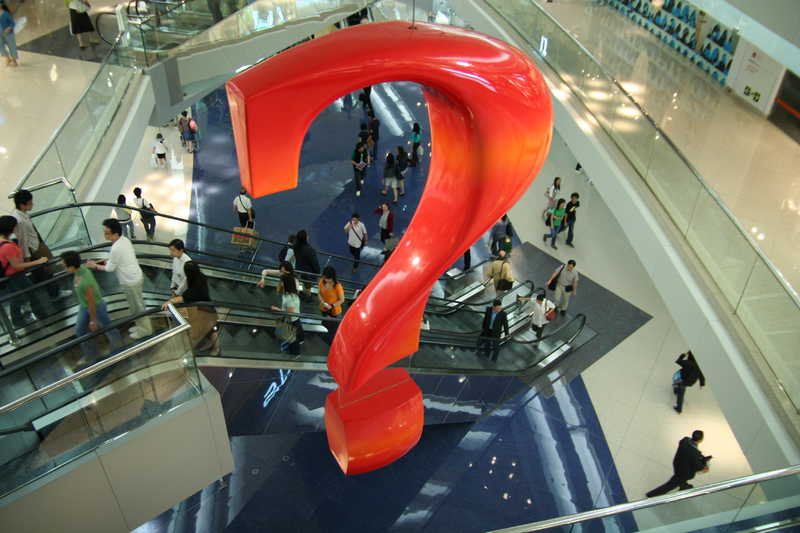