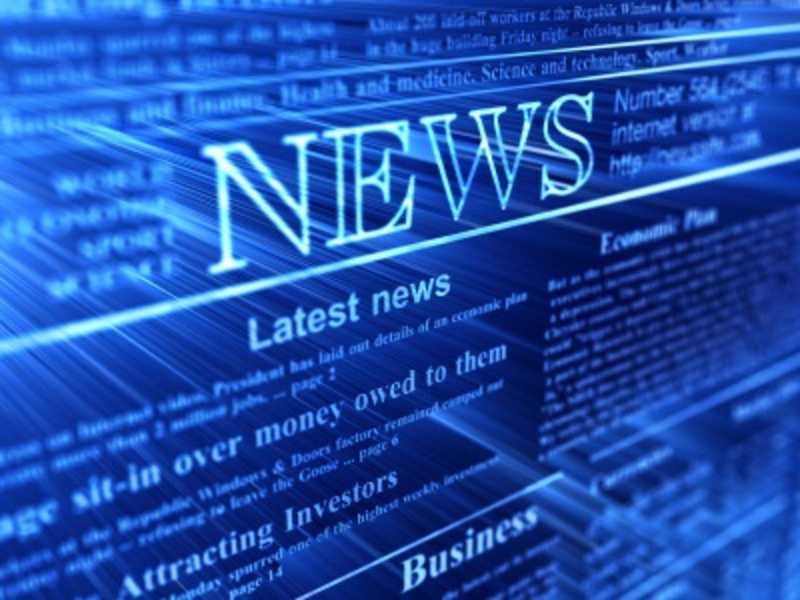 Assabah press: why do we need to legalize abortion

Assabah press: interview with Hind from MALI about abortion campaign with Women on Waves

The Globe and Mail

US News and World Report