This is a day by day account of the launch of the hotline, "Abortion: More Information, Less Risks." Here you can see the events unfolding and get a feel for the progress of this initiative, as well as reflections on everything that happened. During these days, you can check in here to see what the latest events are, and after the campaign you can get a feel for what it was like to be here! 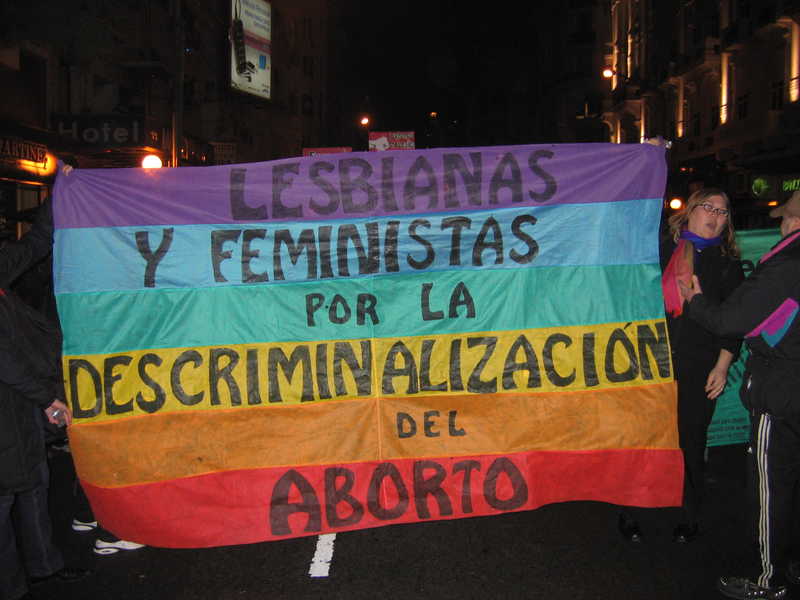