Gunilla Kleiverda (1955) registered as an Obstetrician and Gynaecologist in 1985. She provides obstetric and gynaecologic care to a population with a lot of social problems in the city of Almere. She is responsible for teaching and education of medical students and gynaecologists within the department.

In 1989 she defended her thesis: Transition to parenthood: Women's experiences of labour. Characteristics associated to the choice for the location of birth were studied and related to delivery outcomes.

Within the Dutch Society of Obstetricians and Gynaecologists (NVOG) she was many years responsible for patient education and edited a book for health care providers about how to provide this education. She is now involved in activities of the NVOG to improve quality of care.

Besides her regular work in hospital she has been involved in women's healthcare activities for many years. In the eighties she had many contacts and was active in the movement to promote home deliveries and prevent unnecessary medicalization of birth. In the nineties she was active in the support of women who experienced sexual violence in the war in former Yugoslavia.

Since 2001 Gunilla has been involved in the activities of Women on Waves and Women on Web. She sailed to Ireland, Poland, Portugal, and Spain to support local groups active in legalizing abortion. She visited Equador, Pakistan, and Uganda to provide women information about how they can perform themselves safe illegal abortion.

In scientific and popular journals she publishes about several aspects of womens health care, including women's autonomy to decide about their own sexual and reproductive health. With regard to abortion, she invented the
slogan: de vrouw beslist, de abortuspil bij de drogist (the woman decides, the abortion pill free over the counter of the pharmacist). For the future, she hopes to involve midwives not only in the care for women with a wanted pregnancy, but also in the care for women with an unwanted pregnancy.

For her work Gunilla has received several awards, including the Aletta Jacobsprijs of the University of Groningen, the van Walree prijs of the Royal Dutch Society of Medicine and the Clara Wichman penning, and a human rights award of the Liga voor de rechten van de mens. 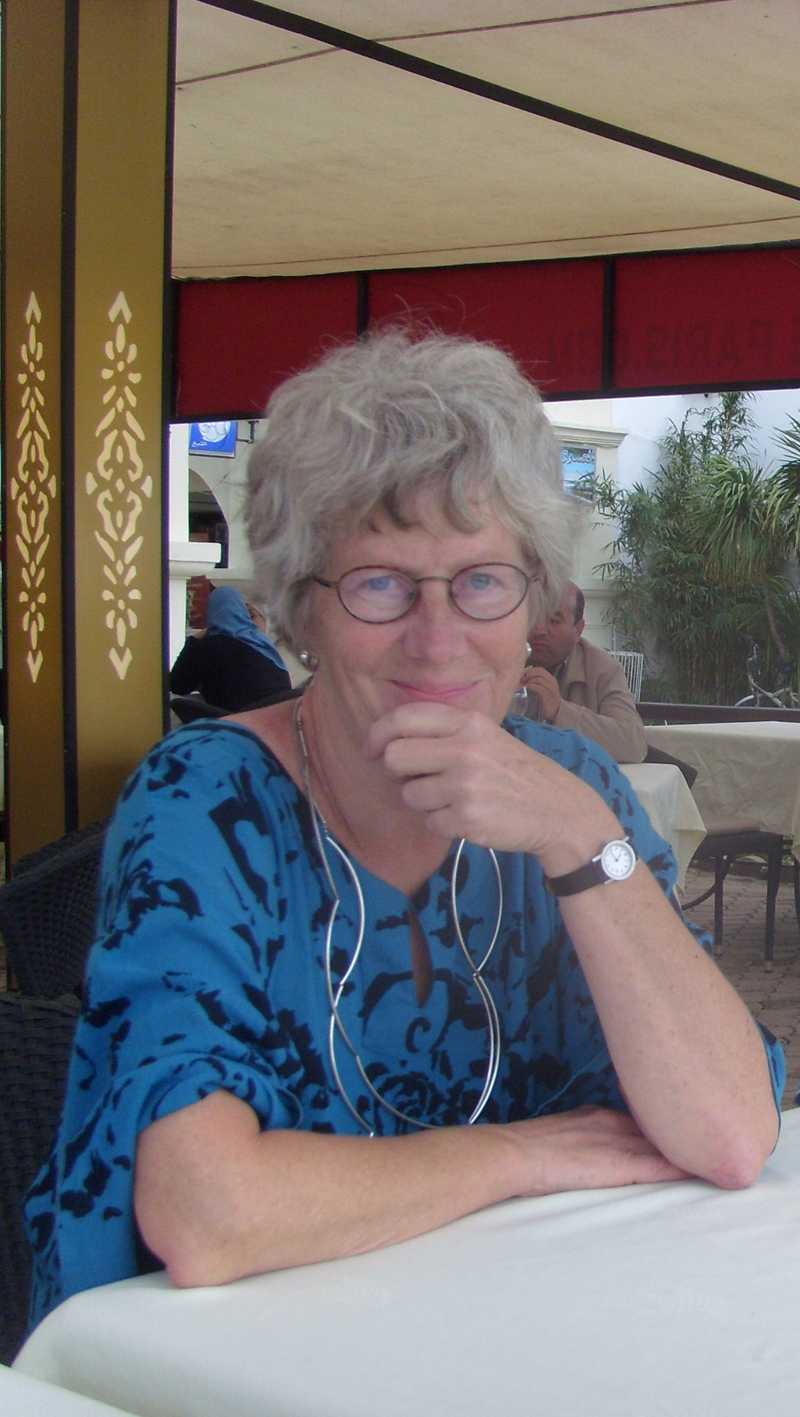